The Sheridan Bridge Construction is complete. In late October, the roadway opened for all vehicular, pedestrian and bicycle traffic both East and West bound. While there is still some construction scheduled for late nights during November 2022. These bridge closures will be temporary and only between the hours of 11pm to 7am.  The bridge renovation […] You guessed it… The Sheridan St. Bridge closure is delayed again. This time the blame is on Hurricane Ian and the impact of its devasting effect across the Florida peninsula.  According to the Florida Department of Transportation ( FDOT), the bridge closure will be extended through Oct. 26, to allow for the completion of the […] The Sheridan St. Bridge, crossing the intra-coastal waterway in Hollywood, FL remains closed months after construction began to update and maintain the the mechanics of the draw bridge. After a long Labor Day Weekend, I was sad to see that construction is still underway and not yet complete. The drawbridge is still not functional and […]

Full Bridge Closure on Sheridan Street over the Intracoastal Waterway Although it is a bit delayed, as of today (June 13, 2022) the Sheridan St. bridge crossing the intracoastal waterway will be closed for approximately 90 days. There will be no east / west traffic on the bridge whatsoever during this time. Alternate routes will be Dania Beach Blvd. to the north and Hollywood Blvd. […]

On May 23, 2022, The Florida Department of Transportation(FDOT) has planned construction that will close the Sheridan Street Bridge over the Intracoastal in Hollywood, Florida. This temporary closure will last approximately 3 months, which would mean the bridge will not re-open to vehicular or pedestrian traffic until the end of August 2022. The bridge and […] 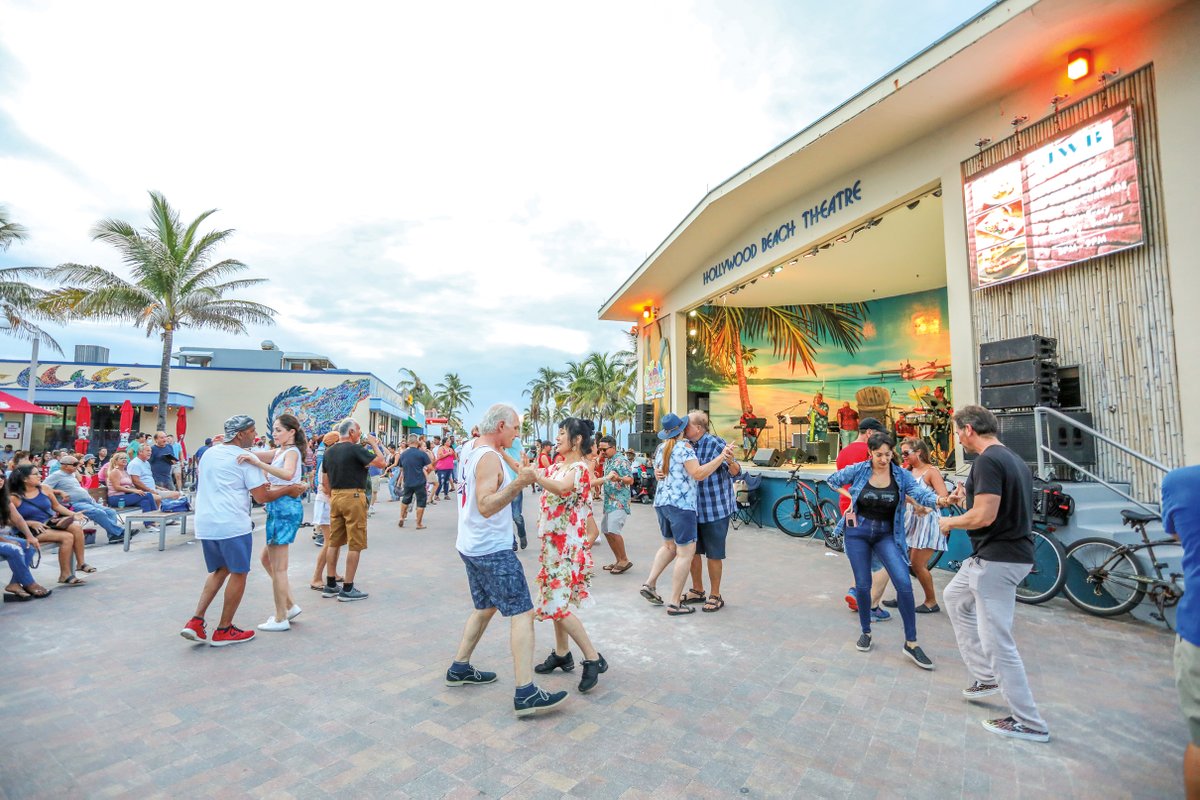 Hollywood FL ·
@HollywoodFL
Enjoy your weekend and hear some live tunes while getting your produce. https://t.co/umTzm2rpIn
View on Twitter 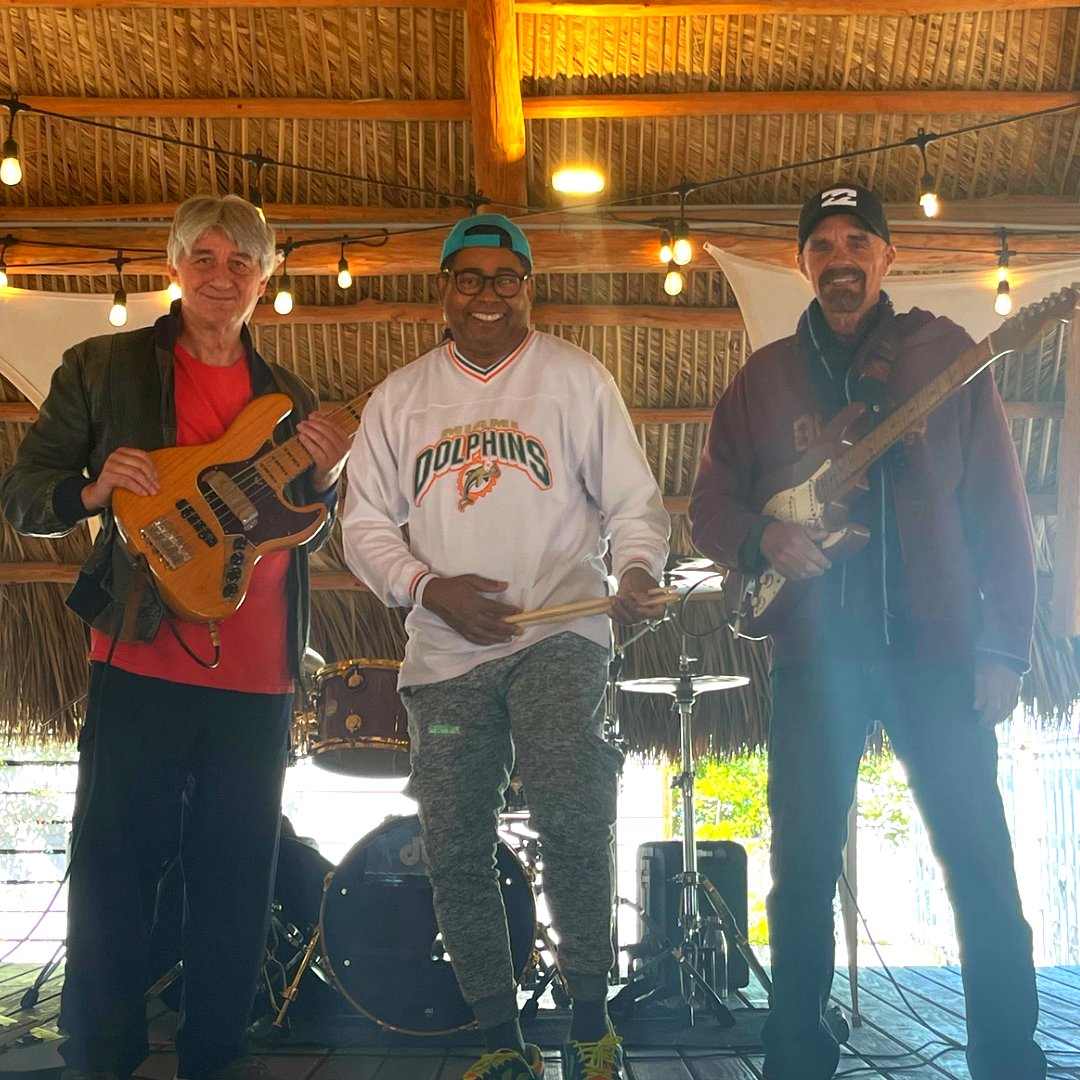 Yellow Green FMkt@YGFarmersMarket
Live music is truly unique! Every weekend on our stage, we have incredible musicians for everyone to enjoy!
.
Open every Saturday & Sunday from 10am - 6:30pm.
.
#ygfm #yellowgreenfarmersmarket #localfarmersmaket #soflo #weeekend #hollywoodfl https://t.co/lohCm4uyb8
2
1